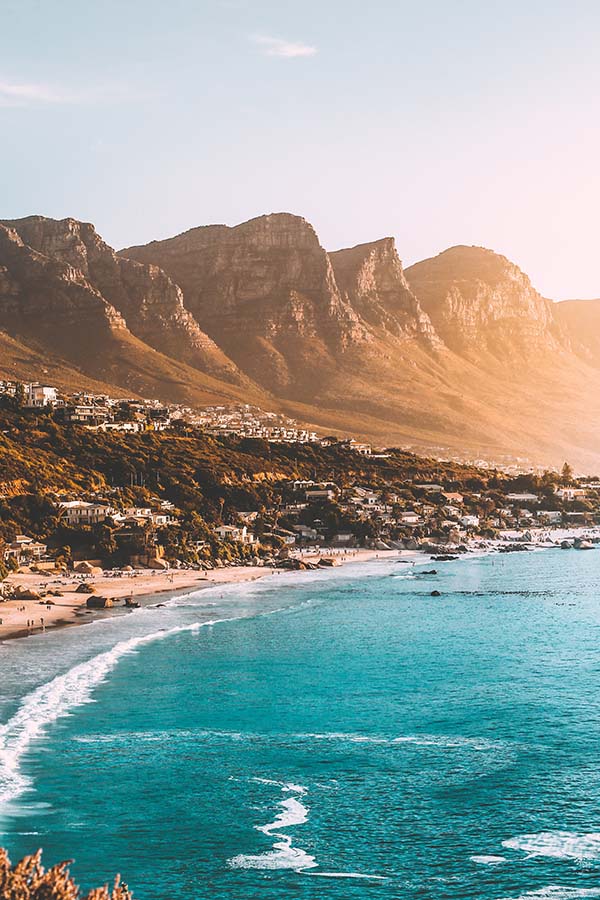 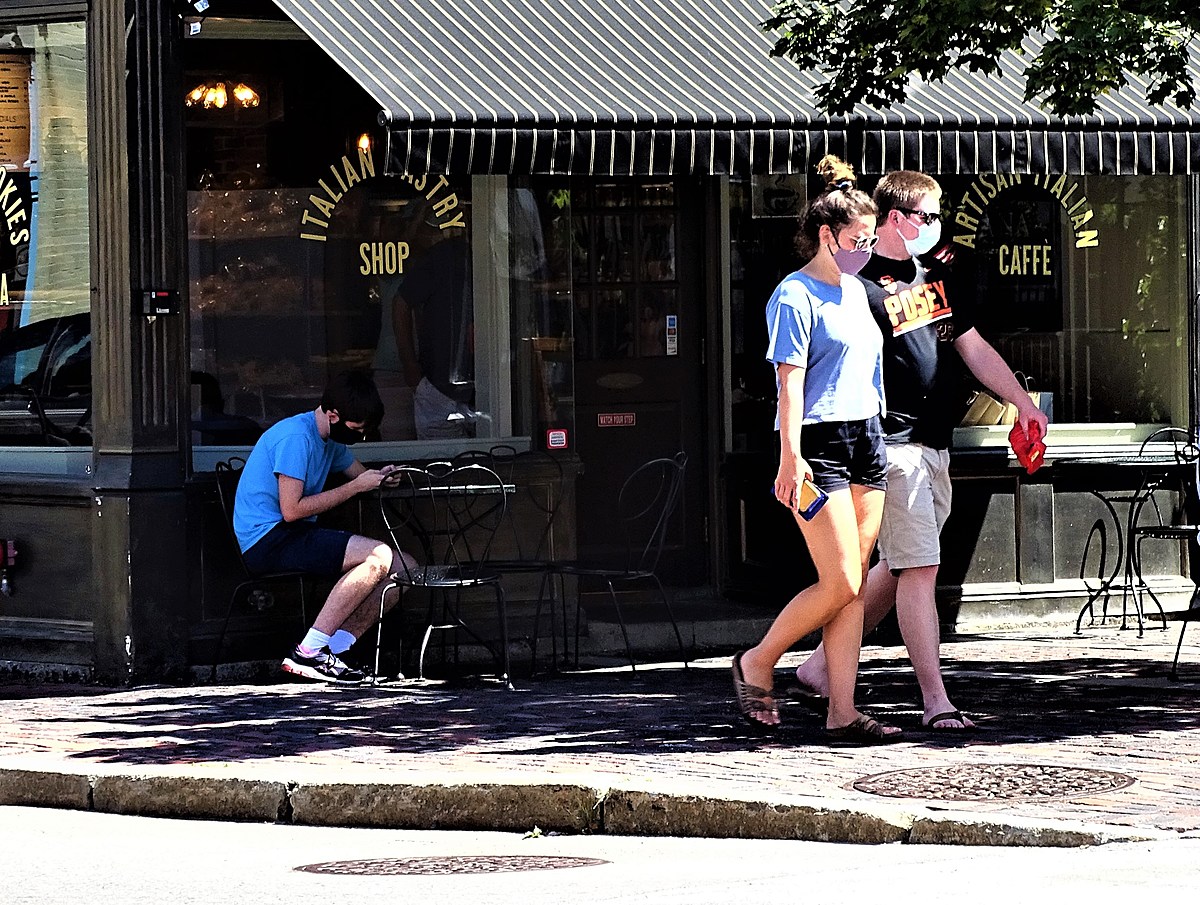 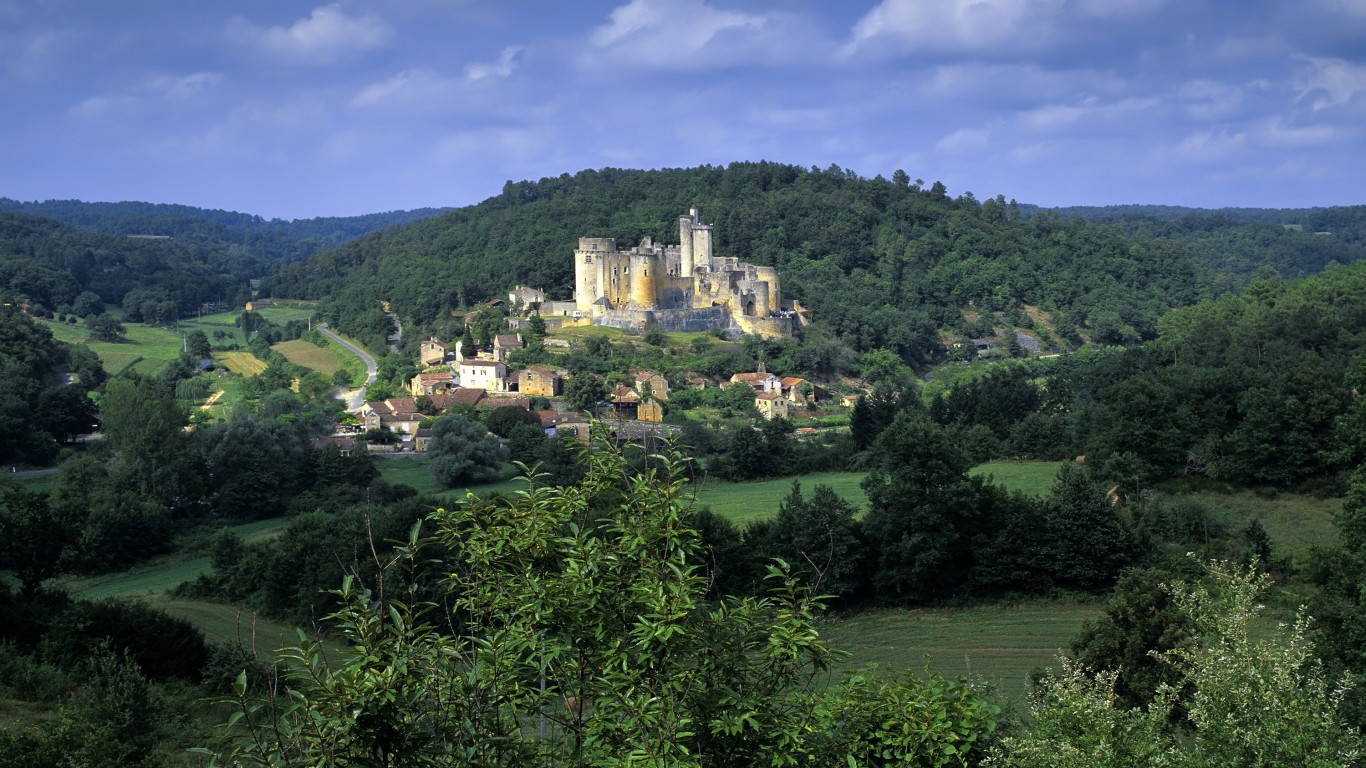 Air Malta will offer flights to Berlin and Düsseldorf this summer, but will not fly to Moscow and Tel Aviv, the airline has confirmed.

According to a spokesperson for the airline, following “strong booking demand” from the German market, Air Malta will add two direct weekly services to Berlin and Düsseldorf.

Air Malta will start serving Berlin from June 28 every Monday and Wednesday. Operations to the German capital will shift to Wednesday and Saturday from August 4. Flights to Düsseldorf will begin on July 3 on Wednesdays and Saturdays.

“Air Malta has reassessed this situation and has taken the decision to remove the Tel Aviv and Moscow routes from the operation this summer,” the spokesperson said.

Air Malta Commercial Director Roy Kinnear said: “Over the past few weeks we have seen strong demand from the German market and we are reallocating our capacity to better meet demand.

“Russia and Israel are still part of our future network plans. We will continue to adapt our network according to changing conditions and market demands.”

Malta plans to start welcoming tourists on Tuesday, as the island prepares to resume the tourism sector after it was brought to its knees by the COVID-19 pandemic.

Meanwhile, an airport spokesperson said Malta weather that the operation of some routes is “heavily dependent” on the relaxation or complete removal of restrictions that are still in place “both locally and in source markets”.

“If some restrictions are not relaxed or lifted, some airlines may have to postpone the start or launch of their operations to and from Malta,” the spokesperson said.

Details on the cancellation of other flights were not provided.

Independent journalism costs money. Times of Malta support for the price of a coffee.