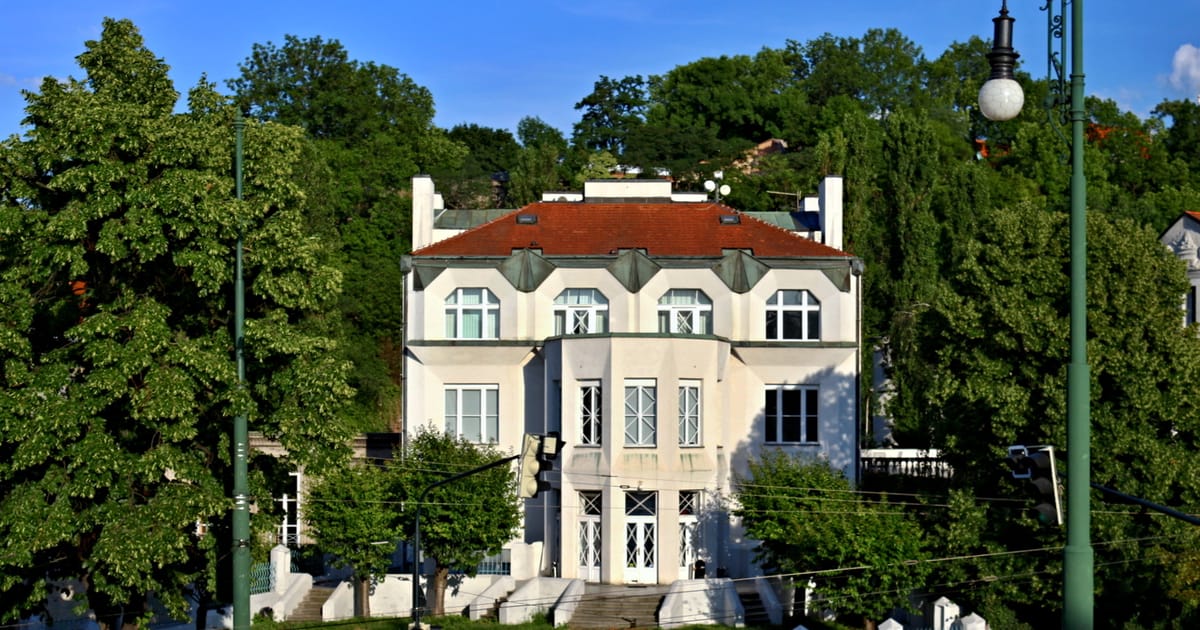 2020 has brought several major trends. Despite the continuous rise in real estate prices, the desire of Czechs to invest in real estate has not diminished – especially in smaller apartments and older houses well served by public transport.

Their number increased by 36% year over year, supported by greater availability of rental apartments and lower rental prices. In Prague’s largest market, rents returned to 2018 levels at the end of the year.

The main reasons for this development are the greater availability of rental apartments and the drop in rental prices. Rental prices equivalent to 2018 prices.

In Brno and the Central Bohemian region, apartment prices rose at an above-average rate of 18% year-on-year. In the fourth quarter of 2020, for the first time, second-hand apartments in Prague fluctuated above 100,000 CZK per square meter.

The price of new Prague buildings reported by developers was just under 108,000 per square meter, and at the end of the year an older apartment in Prague was only 6% cheaper than a new one.

In Prague and Brno, due to the surge in prices, the total area of ​​real estate sold has fallen again and people are trying to compensate for the increase in prices with smaller apartments. On the contrary, in the Central Bohemian region people are more willing to pay extra, but this is also due to the fact that a large part of the demand comes from neighboring Prague.

Due to rising house prices, coupled with the instability and uncertainty of the pandemic, a record number of Czechs have rented their properties, using favorable prices.

Bezrealitky, which accounts for about a fifth of the share of all rents in the Czech Republic and 40% of all rents in Prague, 47,000 houses and apartments were let last year. The largest number ever documented via the portal. The largest year-over-year increase in the number of rented properties was recorded in Prague, where even 50% more houses and apartments were rented. Residents of other regions have also rented their properties more – 38% more apartments and houses have been rented in the Liberec region, for example.

The tilt towards rents has been supported by stagnant rental prices. “The length of time that prices are maintained at current levels will only depend on the recovery of the tourism market. In Prague, we can expect a rise in prices and a decrease in the number of apartments offered when tourism resumes ”, explains Hendrik Meyer. “In Brno, where supply is more influenced by local residents, rental prices will be mainly affected by the pressure surge in demand.”

Number of rented properties in the Czech Republic over time:

“Without a doubt, the ongoing digitization of the real estate market and the growing desire to offer their properties directly is also playing a role in the rapid pace of property purchases or rentals.”

Bezrealitky is the biggest service offering the possibility of direct sale or rental of real estate, and at the same time, they are one of the most visited Czech real estate websites.

The portal is visited by over half a million people interested in housing each month, and each month around 800 people successfully sell their property on the platform, and around 4,000 properties are rented out.

The portal saved people around CZK 2 billion in 2020 in commissions, which they would otherwise have to pay to estate agents. 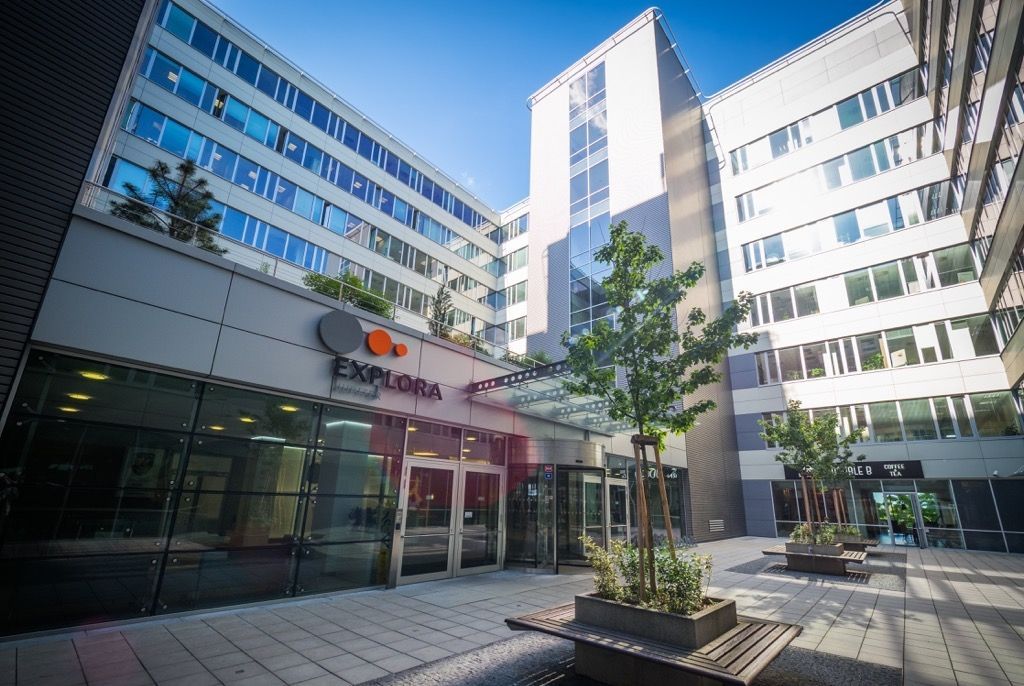