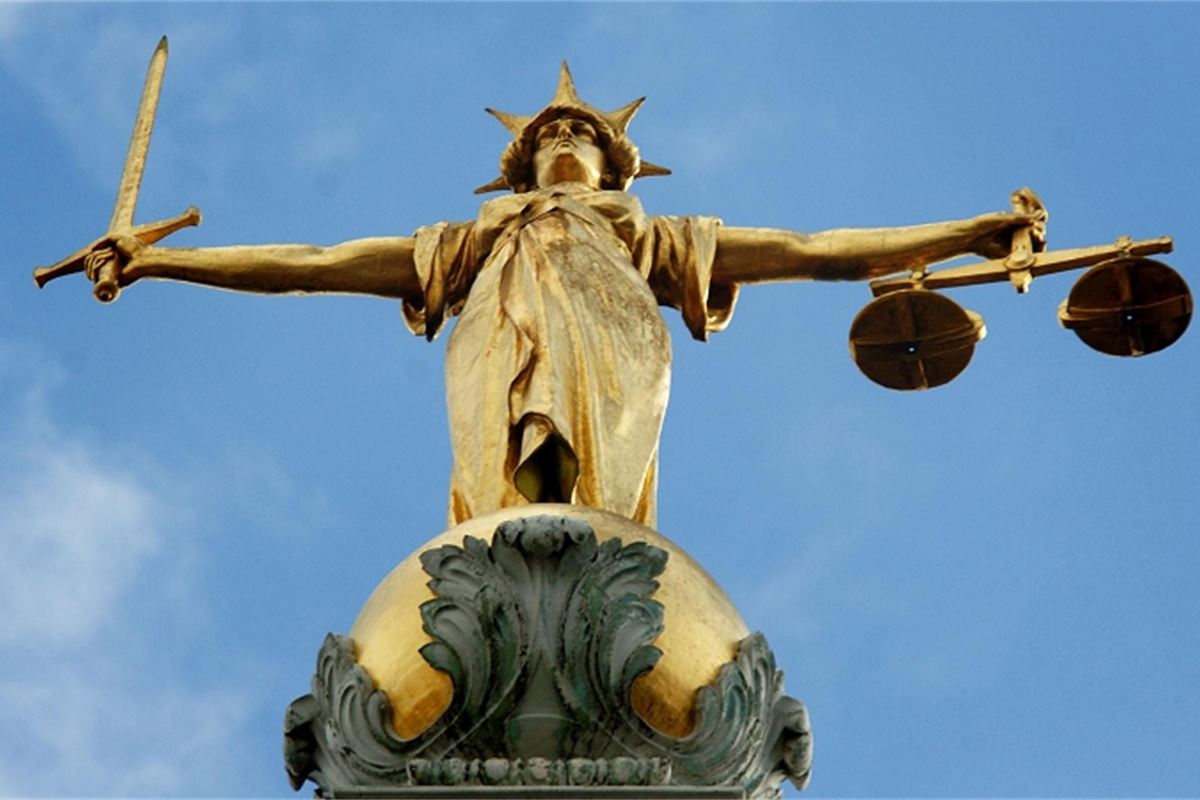 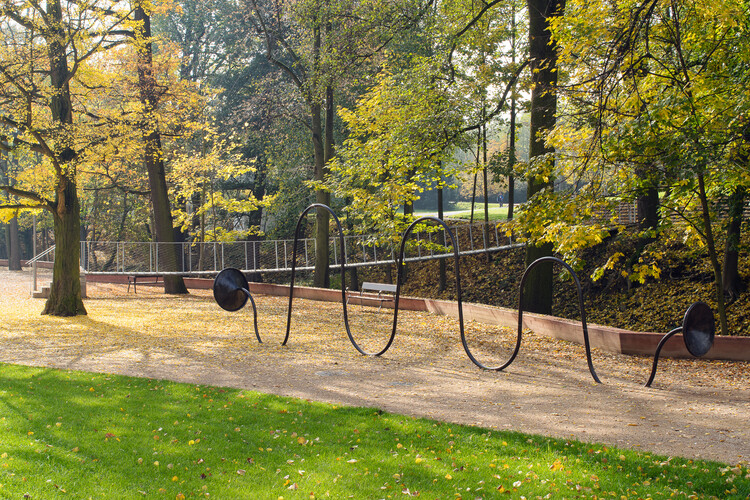 Text description provided by the architects. The project concerns the redevelopment of the city park and part of the embankment of the Loučná river in the immediate vicinity of the historic center of the small town of Litomyl in eastern Bohemia.

An important value of the area was the natural character of the river banks and a quaint and quiet adjacent street. On the other hand, he faced many problems: a fenced playground and various other barriers prevented access and along the river. The absence of sidewalks resulted in collisions of pedestrians with cars and bicycles and parts of the territory were not interconnected.

Although Litomyšl is well known for many high quality architectural achievements over the past two decades, it was the first project that involved public participation. Detailed sociological surveys and workshops became the starting point for a public architectural competition. The requirement was to resolve the relationship to water, improve pedestrian practicability and create a place of rest for residents of all generations. The budget has been set at around 1.2 million euros. The whole project has been going on for about four years.

Our design is based on the concept of interconnecting four different urban areas – waterfront, riverside, park and street – into one functional unit.

On the bank is an urban promenade under the trees, designed for rest, meetings and games. It has a play area sculpted with musical motifs. The seafront is bordered by a wall of colored concrete, creating a border between the city and the natural banks of the river. They are preserved in their wild nature and accessible only in selected places by light steel viewing platforms. The Loučná River is bordered by a hinged footbridge. Like the observation platform, this is designed as a transparent steel structure as delicate as possible. The grounds of a nearby 19th-century concert hall are set on a sunny meadow. The restful garden of the restaurant is restored, which is recently completed with a steel pavilion with a green roof. A narrow street on the edge of the city has been repaved and leveled to transform it into a pedestrian zone.

Shortly after opening, the embankment became very popular. The play areas are also used by children from neighboring districts and villages. The citizens’ association, which was the initiator of the whole project, evaluates the result very positively. The success of the project initiated a discussion on modifying the next section of the backfill. Further adjustments will be needed in the future in places where the park was damaged in the 1970s by the insensitive construction of a nearby highway.

Previous Apartment for rent, 2 + kk – 1 bedroom, 49m2, in Prague, on Farkašova street
Next The V4 ‘declaration of family’ seen as a vector for a social-conservative campaign in the EU 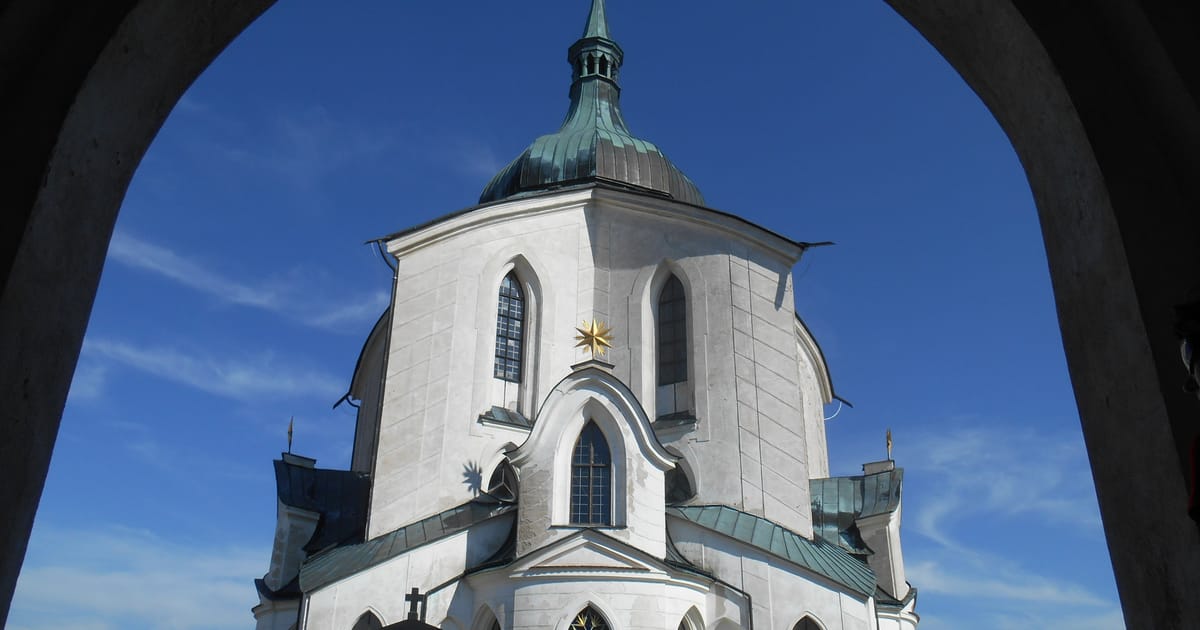